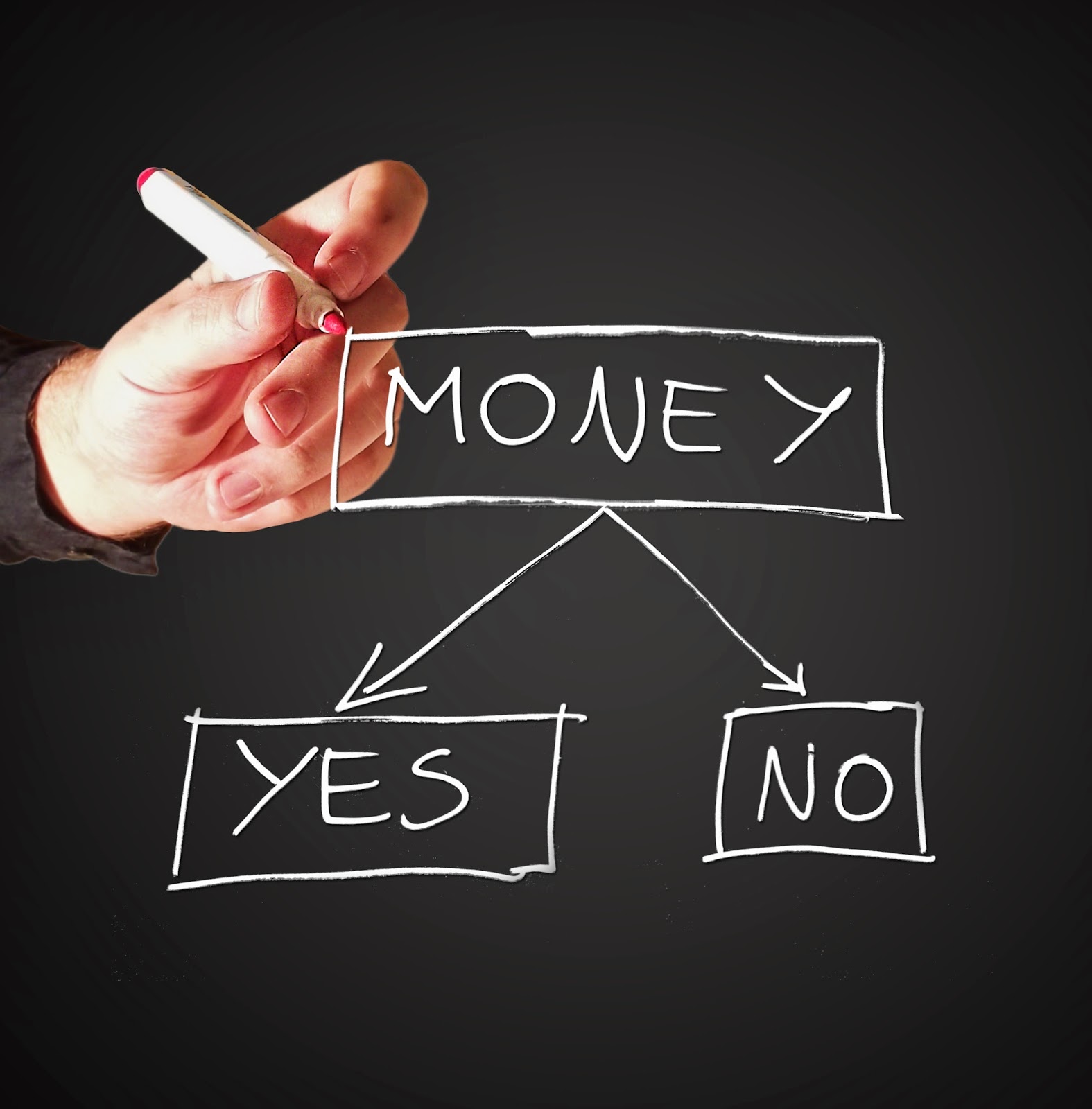 Quite a talking point in the news over the last week or so has been the figures put forward by Oxfam regarding the shockingly brutal differences between the rich and poor divide in the UK. Oxfam found that Britian's five richest families are worth more than the poorest 20%, and even more stark is the fact that just one family are richer than the bottom 10%. I find it quite shocking when looked at like this, and considering that the richest family in the UK own £7.9billion, it's hard to almost comprehend what that money could do! I very much respect working hard for a living, and these people clearly have done to get to such a place, but the worrying part is that bottom 20%. That's approximately 12.64 million people all living on the same amount as just those richest five families.

It's hard when you hear about something like this, with no idea or physical way of changing things or making things 'fairer', but I suppose it's just being aware of what's going on in our own country. Sometimes we can see poverty as something faced by those in third world countries, when actually it's right here on our doorsteps, so being aware of that and doing what we can in the smallest of ways is probably the best way to respond to facts like these, donating to a local food bank, for example, is just one way to help in a small but effective way.


Sarah
Posted by Phonebox Magazine at 10:30