Cilla the Musical at MK Theatre 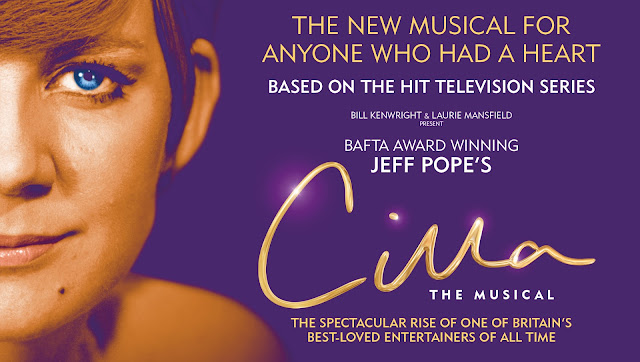 A most amazing production and performance by all but especially Kara Lily Hayworth as Cilla.

The show portrays the early career of Cilla Black through to 1967 and was written by Jeff Pope, directed and produced by Bill Kenwright and produced by Laurie Mansfield.

This excellent production combines the excitement of the music of the times, with excellent playing and singing of all the musical cast, with the drama and intrigue of Brian Epstein”s (Andrew Lancel) life and his skill at guiding his protege’s careers’ within the vibrant music business of the time.

The show also features George Martin (Tom Sowinski) who’s skill at music production was crucial to The Beatles sound and development through their albums once they had stopped touring.

The versatility of the musicians and the accurate interpretation of all the famous songs of the time was great, a special mention should go to Carl Au as Bobby Willis, Cilla’s manager and eventual husband, who’s singing voice blended so well with Kara Liily’s voice in the duets together.

The acoustics of the MK Theatre were as usual very good and carried the thrill of the music, the stage set was extremely flexible and conveyed the scenes and atmosphere being portrayed from the Cavern club at the start of Cilla’s career, to the terrace housing and then the studio at Abbey Road, and the Ed Sullivan show in the States, complete with the Mamas and Papas laying California Dreaming.

It was great to see the excellent costumes portraying the period fashions so well.

A great show for all the family too.

Cilla runs at MK Theatre until Saturday 30th September. Tickets are available from www.atgtickets.com/shows/cilla/milton-keynes-theatre
Posted by Phonebox Magazine at 14:04 No comments:

The Curious Incident of the Dog in the Night-Time 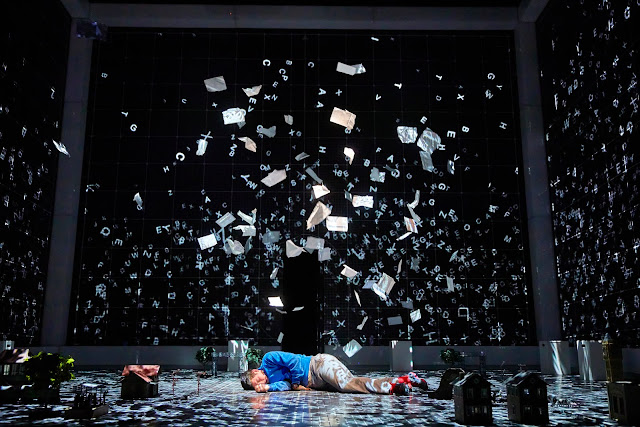 I don’t need to go into too much detail about this play other than to tell you to go see it! It really is phenomenal. I’ve seen simple stage sets before where the whole play is carried out across one setting with a few props moved here and there but I don’t think I’ve been so absorbed by a giant, interactive, black chequered box with a few light up cubes, some chalk and a train set!

In a nutshell, the story follows Christopher, a young boy of 15 with “Behavioural Problems’ when he finds his neighbour’s dog has been murdered in the night with a garden fork. He does some investigating to find out whodunit and discovers a few more mysteries along the way. He decides to travel to London alone through the hustle and bustle of crowds, train stations and an overwhelming amount of constant information – something that can be quite daunting for all of us, but for Christopher, it’s truly frightening and we get to see this through his eyes and his reactions.

Superbly acted and performed by all the company and especially from Scott Reid, playing Christopher – we featured an interview with Scott in September’s Phonebox and he told us all about how he learned to act and hold himself differently, to talk differently and how exhausting it can be not being able to leave the stage. Christopher has Asperger’s Syndrome, wonderfully portrayed by Scott and the audience watched in awe and we can all relate to some of his views on the world around him.

The show is fast paced, funny, sad, bursting with dialogue and facts and is very intense. You’ll be hooked from the start.

Catch The Curious Incident at Milton Keynes theatre until Saturday 16th September – www.atgtickets.com
Posted by Phonebox Magazine at 16:52 No comments: