However you choose to celebrate backward day, I do hope you enjoy it!

You could try talking backwards… !confusing be would that Now

You'd most likely fall over, knock into people and really not get a lot done!

I'm not sure how efficient it would be to propose that you do everything backwards today.

You'll have probably got the the bottom and then had to read it again before you realise, so I apologise!

So you need to read this from the bottom to the top. 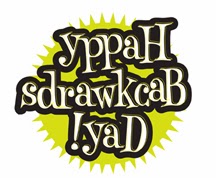 Posted by Phonebox Magazine at 10:00 No comments:

Today is (apparently) National Escape Day! What does this mean? Well you probably don't take that too literally and run out of your work office screaming: "Escape!escape!" but maybe take it on board as an idea for doing something fun... 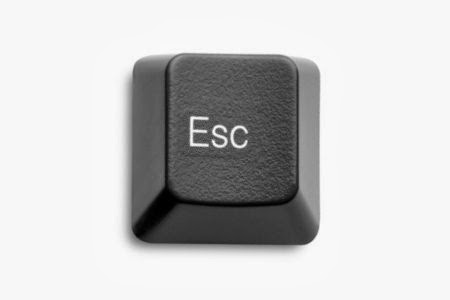 You could escape from your normal routine by making a small change, escape from eating the same lunch and go and try something new, escape from your home town for the weekend and get away…you get my drift. I'm not too sure which of these concepts the idea of 'escape day' is meant to encompass, but there we go, take your pick and make it what you want, or just ignore it…both work!


Sarah
Posted by Phonebox Magazine at 10:00 No comments:

January draws to a close and, thank goodness, so far the snow has stayed well away. The same can't be said for the rain though, can it?! We need a nice long spell of sunshine to dry up all those waterlogged fields, but that would be a bit too much to ask for, it seems. How many of you saw the recent fire in Newport Pagnell? While homes temporarily ran out of water while the firefighters tackled the blaze, the surrounding flooded fields seemed somewhat ironic. Thankfully no-one was hurt, and it was eventually under control, despite taking a number of hours. 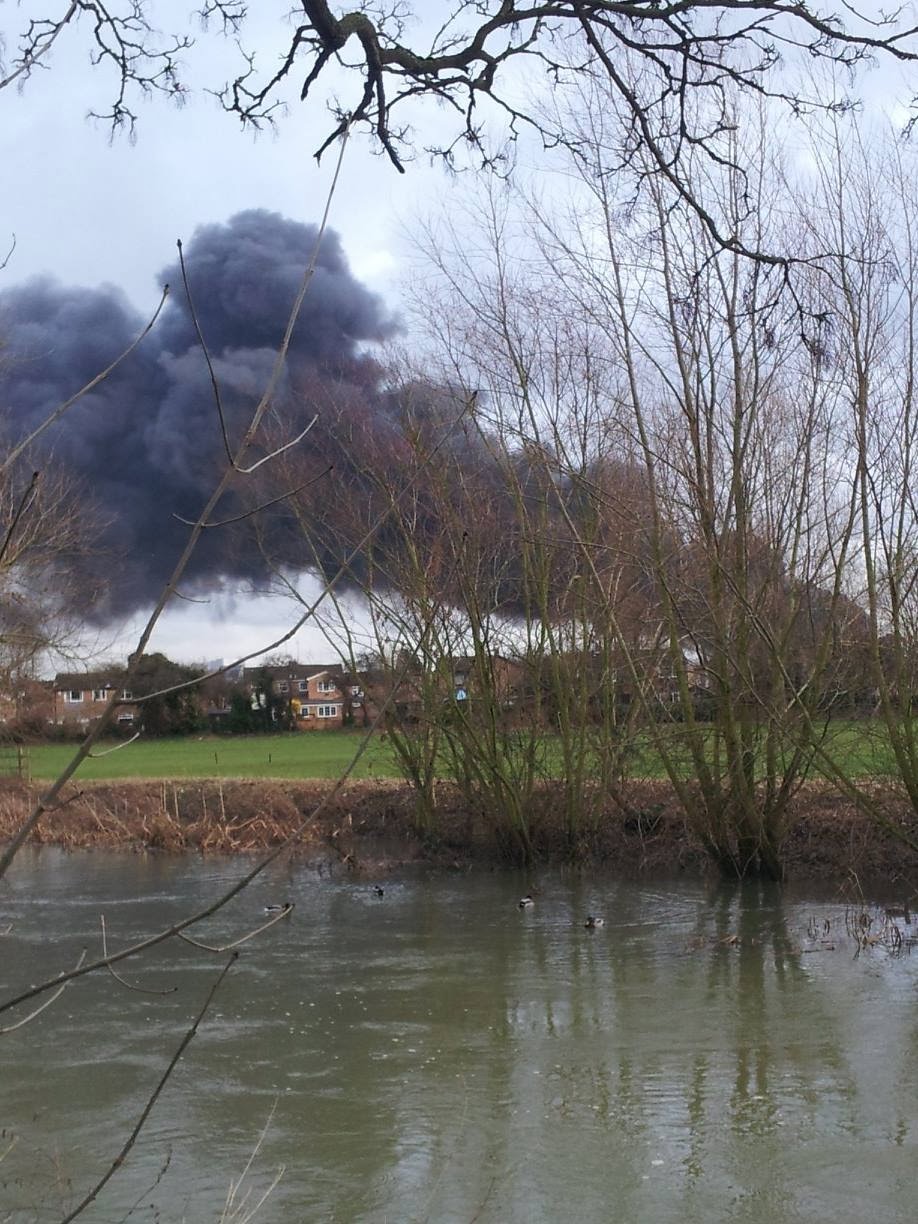 I heard some people asking how a warehouse of fridges could possibly catch fire, a seeing as they're so cold… well, this is true, they are cold (when switched on!), but it's the large amount of plastic they contain, as well as highly flammable insulation, which causes a fire to spread quickly once starting. In fact, fridges and freezers are the most dangerous household appliance when involved with a fire… so don't let that cool interior fool you!
Let's hope the fire was a one-off, and that February brings us no more fires and some sunny weather! Although Christmas is a distant memory, I still can't quite believe it's almost February… Time sure flies!

Sarah
Posted by Phonebox Magazine at 12:00 No comments: