It's that time of year again- the day where it's OK eat as many pancakes as we can manage! Shrove Tuesday, the day before Ash Wednesday, the start of Lent, initially came about as a way of using up all of the sweet and fatty foods before people had to give them up for Lent. Today, while some people do still give up foods for Lent, pancake day has become more of a tradition than anything else, and you can as ever expect to find your corner shop lacking in pancake mix on this day of the year! 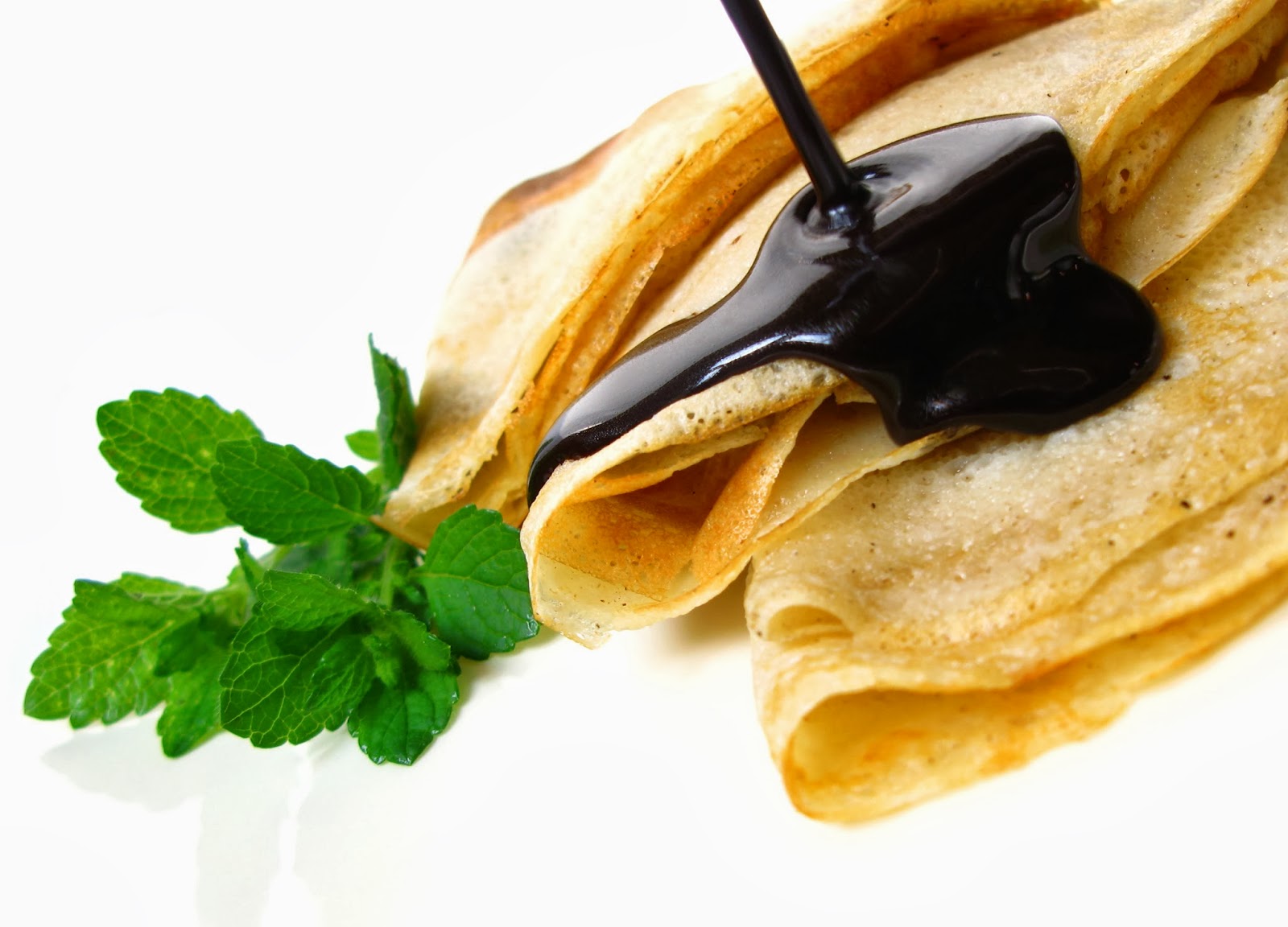 Here in Olney, pancake day is that little bit more special, with the world-famous pancake race taking place on the high street. This is said to be the first ever pancake race, and has been going since 1445, when an Olney lady apparently heard the bells ringing for church while she was in the middle of making pancakes. She rushed out of the house with her frying pan and wearing her apron, ran down the street to the church. Thus began the tradition which has been continued to this day, with the pancake race, where contestants must wear and apron and scarf, and carry a frying pan and pancake. They have to toss their pancake at the start, once while running and at the end of the race, and run 415 yards to the finish line.

This year the question is whether the winner of the last two races, Devon Byrne, will win for a third time in a row. If so, she would be making a record for the first person to win three times in a row, as well as being the daughter of a three-time winner. Last year, she set a race record of 56 seconds, which also beat the then world record, held by the ladies of Liberal, Kansas in the transatlantic rivalry which takes place each year. This year all eyes will be on the racers to see if anyone can beat the time!

Get yourself down to Olney to see their most famous event of the year, and get into the spirit of pancake day! The race starts at 11.45am, and children's races begin at 10.30am.
Have a fun pancake day- try not to get them stuck to the ceiling while you're tossing them!


Sarah
Posted by Phonebox Magazine at 09:32