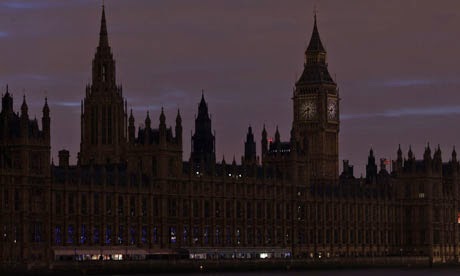 'Earth Hour' is a charitable organisation, and runs the 'lights off' event which began in 2007 in Sydney, Australia. Since then it has grown in size and now incorporates 162 countries and territories worldwide. Earth Hour is now the world's largest public environmental action, encouraging people to take responsibility for caring for the world in which we live.

Earth Hour this year takes place tonight, 28th March, at 8.30pm. The project aims to create worldwide environmental and social impact. Earth hour isn't just for the hour; the idea of the 'lights out' event is to join hundreds of millions of people across the globe in switching off the lights for an hour but also to think more long-term about how they can help the environment.

Earth Hour is about making a commitment to ongoing change in reducing the impact we have on the environment. Some of the longer-term ways of doing this include: 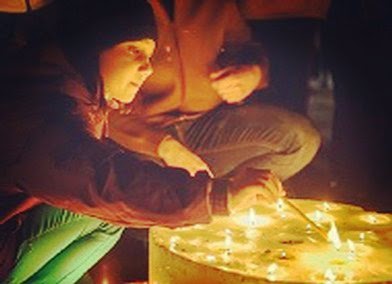 This Earth Hour why not get involved at the centre:mk, as the centre:mk and their employees will join in the event by switching off the lights of the business premises for one hour. During this time they will be acknowledging their commitment to personal and operational actions which will benefit the planet in the year ahead. Participating in Earth Hour is a great way to join the community in caring for our future and working towards finding solutions for environmental changes. Various places around the world will be taking part, and as well as the centre:mk in Milton Keynes, Milton Keynes Theatre will also be turning out their lights, during The Woman in Black show, making it even more scary!

If you can, do get involved in turning out your lights for this hour, while remembering that fighting climate change and protecting the environment needs to be a daily thing, and turning off lights, recycling and other small steps can really make a difference. Find out more by watching the official video below.


Posted by Phonebox Magazine at 10:00